Hindu Samhati’s (monthly) meeting in July, to be precise, has to be termed as thriving and factors responsible behind this are quite a few. Owing to intensifying struggles of Hindu Samhati to defend Hindu interest, more and more Hindu areas (in different parts of Indian state of Bengal) undergoing Muslim-led atrocities are getting attached to it leading to generation of newer activists. All these were present in the July meeting depicting a picture of firmer conviction. Number of attendees in the meeting, representing lots of areas, was more than hundred.

The meeting commenced with the traditional “Om Shanti” mantra and incidents regarding rising Islamic torturing with tacit political supports on Hindus and valorous Hindu resistances against those came to the fore straight away. One of these areas happens to be Jangipara, community development block situated in Sreerampore, Hooghly district in West Bengal, where situation is worsening with each day it passes.

The changed political scenario in Bengal, following the overthrow of CPM-led Left Front and reigning ascendancy of Trinamool Congress in its place, were also taken into consideration. Even if experiences vary between areas, it is being learnt that rise of Trinamool Congress has stimulated Muslim cronies to go on with their perilous designs largely. All these indicate that en masse tactical voting of Muslim community in Bengal is making it triumphant altogether.

In accordance with representatives of Canning II in district South 24 Paraganas, Muslims, following the Assembly Election 2011, disregarding political affiliations, are working en bloc. Hindus, therefore, have become worst sufferers there. Prior to the election Muslims, in spite of opting for two warring political parties, CPM and Trinamool, thanks to their intra-community bond, emerged victorious at every time. The success has intensified these days. Expulsion of local powerful thug Shaukat Mollah from CPM, for hobnobbing with Trinamool leadership, is a new development in the post-election scenario.

The situation in Malda is almost the same and Block No. 3, known as Hindu bastion till the other day, is experiencing intrusion of Muslims in large numbers. As said by representatives of Nadia, Muslims in Shantipur are making great efforts to fix microphone atop of the largest mosque, mainstay of local Muslims, in the neighborhood. Hindus there are fighting tooth and nail to stop it but the situation is worsening.

Even if other areas do not represent such harrowing tales, it is evident that hell may let loose at any moment. Hindu Samhati activists are keeping close watch on every development. 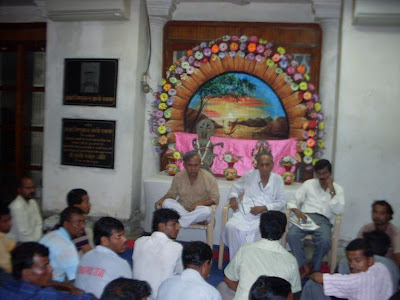 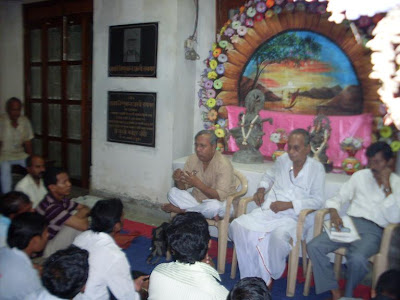 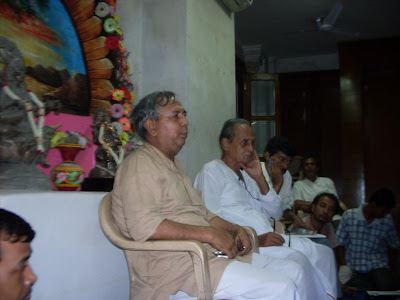 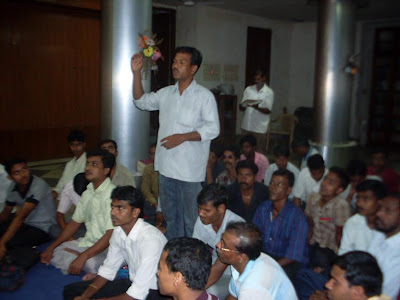