That the Hindus in the Indian state of Bengal have started to comprehend the steady rise of Islamic fundamentalism and what would come out if it remains unrestrained can be found from the escalating Hindu awareness programs under the aegis of Hindu Samhati in various parts of the state and mounting partakers in those. Hindu Samahti workers’ meeting on 24/07/11 in Adarsha Junior School in Hotor, Block: Mograhat, P.S. Mograhat, Dist: 24 Paraganas (South), depicted the same conviction and laid emphasis on an assortment of pertinent subjects. The dais was shared by Swami Punyalokananda, Amaresh Mukherjee, Dinabandhu Gharami and others.

While speaking Amaresh Mukherjee, well-known teacher in the environs, highlighted the perennial plights tormenting the larger Hindu society for centuries, if not more. He stated that Hindu Dharma and civilization, from time immemorial, are known for liberalism, sagacity, endeavors to uphold humanity and also self-sacrifices to rescue others. On the word of him, these are greatest virtues, glaring exceptions in the global scenario, but unless, strength and virile Hindu organizations are achieved and created, Hindus can’t triumph and also exist any more.

Swami Punyalokananda of Ramkrishna Mission opened his address through focusing on the basics of Hinduism and the need for Hindus to get acquainted with those more and more. He made it clear unless Hindus get conversant of these no Hindu movement, however brawny and ideological it is initially, can develop, sustain and succeed ever. While exemplifying all these, revered Swami ji was chanting sanctified Slokas from different Hindu scriptures propelling the assembled crowd much.

Dinabandhu Gharami, senior leader of Hindu Samhati, expressed that it’s the time to know Islam well and hence, reading of Koran, basics of Islam, must be made compulsory for Hindus. He stated clearly that inhuman dearth of knowledge about Islam had been the greatest curse for Hindus and their nonchalance, in this regard, too led to their series of defeats by Islamic zealots.

Animitra Chakraborty, journalist, started his speech by narrating own experiences while combating Islamic forces on various issues ranging from disputes over land to forcible seizure of Hindu properties and the rising Love Jehad. He was witnessed to state Hinduism and Islam are completely two antagonistic ideals and one has got to remain devouring the other. This has always been the reality and the earlier Hindus comprehend this, change mindset and turn into a warring community, the better it is.

Hindus, as indicated by him, have been in a state of war with Islam from the fall of King Dahir in 712 AD and its must be asserted at every moment. He also underlined the need of a distinctive, self-determining Hindu polity, free of sermons of Hindu temples and monastic orders, to uphold and sustain Hindu interest all the time. 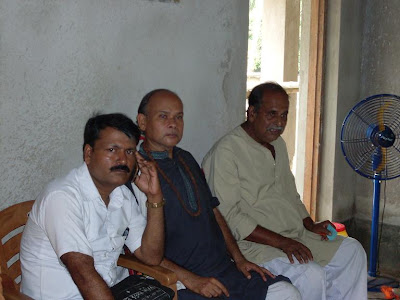 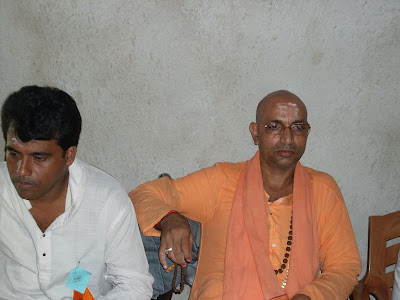 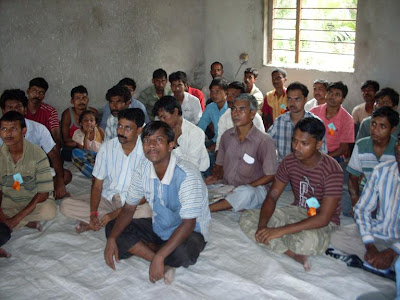 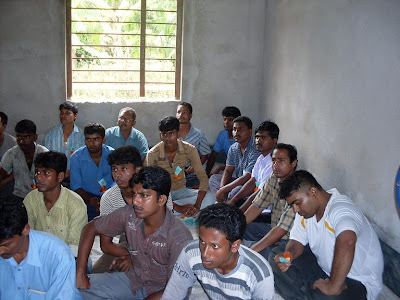