Hindus Rally in Sankrail; Appeal to Administration for Help in Persecution from Muslims and a Biased Police Force
In Howrah district's Sankrail block, the Hindus are facing constant torture and harassment. On the Muslim festival of Bakri-Id, a Hindu man named Bittu Pal was attacked with swords when he attempted to stop a cow being slaughtered (Cow slaughter has been declared illegal by the West Bengal High Court on this occasion) by Muslims. Bittu was severely injured and had to be hospitalized for seven days. This attack happened in front of the police, they refused to arrest anybody.

Then on 9th November 2010, a Muslim thief snatched away a necklace from a Hindu lady, the local citizens caught the miscreant and roughened him up. The police brought charges against fourteen Hindus. The police started conducting raids on Hindu households in Sankrail, many Hindus have gone into hiding in this locality.

Hindu women in the area are complaining of being verbally and physically assaulted from the local Tiger Club's Muslim members.

In protest of these regular communal occurrences, on November 23 2010, Hindu Samhati leaders along with five hundred local Hindus from the Sankrail area protested in front of the BDO (Block Development Office). Led by Samhati's president Tapan Kumar Ghosh, the massive rally started in Manikpur and ended at the BDO office located in Andul, Sankrail.

Following the speeches, a memorandum that had a detailed description of the persecution of Hindus in the block was submitted to the officer on behalf of Hindu Samhati. The other leaders of the organization present were Narendra Majhi, Sahadeb Thandar, Sikhen Chatterjee, Arup Ray,
Nilima Roy, and Shukla Pal. 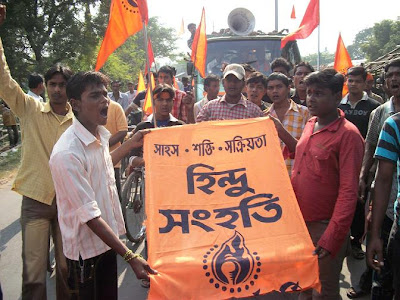 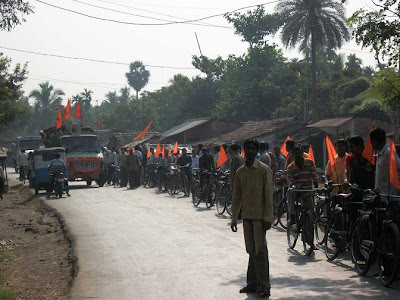 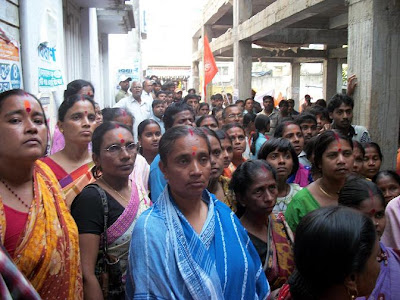 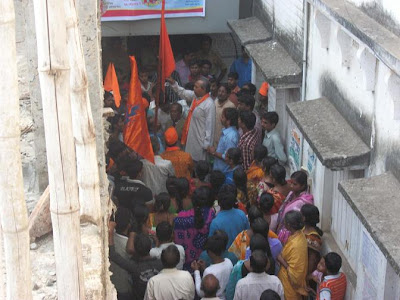 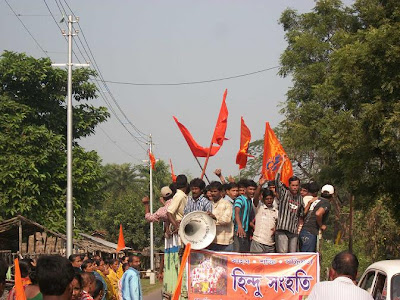 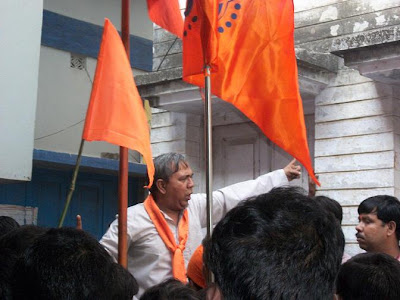 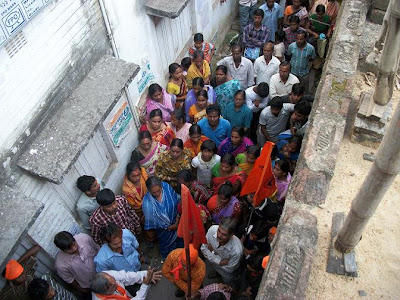 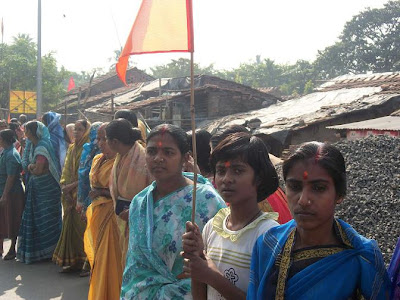 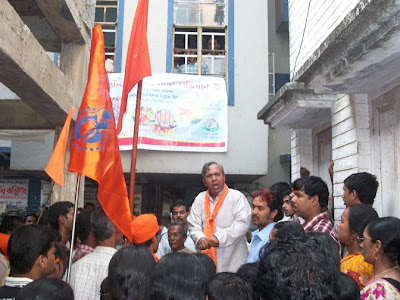 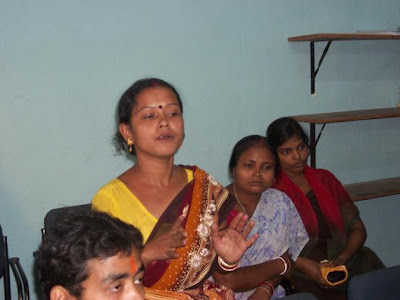 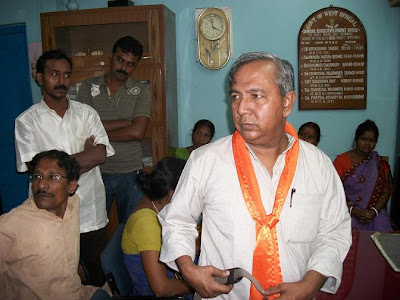 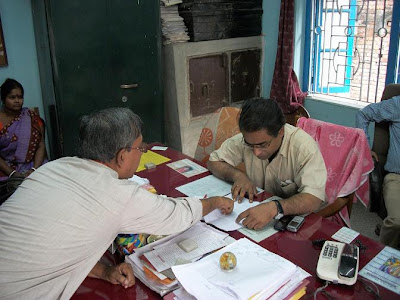