Is Gangasagar turning into an Islamic bastion?

Gangasagar, well-known pilgrimage and fair of Hindus across the globe and also the second largest congregation of mankind following the Holy Kumbh Mela, is being grabbed by Muslim radicals steadily and the abrupt emergence of lots of illegal slums comprising Muslims only denote the nefarious reality on the whole. And the way in which local administration is showering blessings on Islamists it is not far when the renowned Hindu pilgrimage will turn into an Islamic one.

An Islamic festival took place just 20 days back at No. 5 Bus stand in Gangasagar but the lofty gateway or decorated arch is yet to be removed. Even if Hindus have asked the local administration repeatedly to remove it, the impasse continues due to indifference of police, let alone Muslims. Top officers in the administration are also concerned of this deadlock.

And the crude fact that makes them reluctant is that this is no unusual development in the contemporary scenario. A casual visit is enough to ascertain how Muslim radicals are rising in Gangasagar by leaps and bounds.

Take for example, the road from No. 5 Bus stand to Helipad. The entire area, known as a Hindu bastion till a few years ago, has been grasped by Muslims (in large numbers) forcefully leaving leaderless Hindu worried.  Again, in the midst of roads No. 3 and No. 4, No. 4 and No. 5, a new settlement of Muslims, called “Hathat Colony”, has come to the fore almost abruptly.  The effect of this sudden development can be found easily – harassment of Hindu pilgrims by Muslims, lewd comments to Hindu girls and women have become common while acts of burglary have also become all-time high.

Islamic attempts to capture Hindu lands are also rising at an alarming speed and the administration’s silence is beefing up confidence of these culprits only. 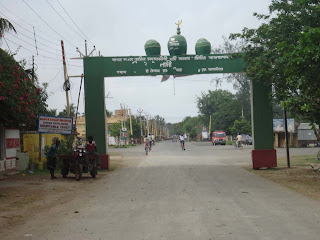 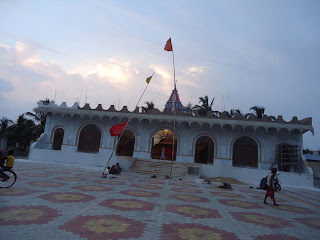 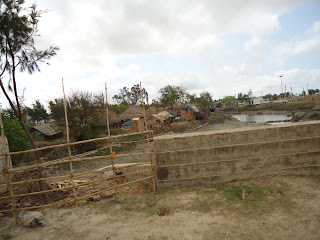 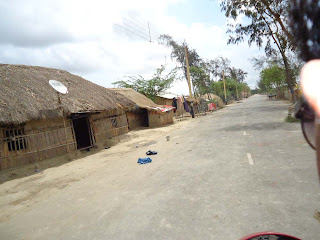