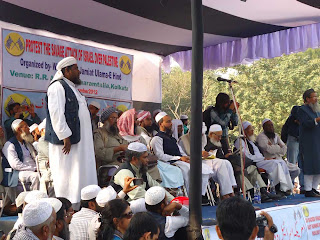 Islamists are gaining a strong foothold in the political scenario of Bengal, thanks to secularists and their lasting aficionados – there is little doubt in this case but how far they have progressed by now can be gauged only if one goes through the Islamic assemblage occurring on December 6, 2012 at Rani Rashmani Road, Kolkata to protest against both United States of America and Israel.

The public meeting for Muslims exclusively was convened by Jamiat Ulama-e-Hind under the aegis of General Secretary of its Bengal unit, Siddiqullah Chowdhury. The meeting was attended by a crowd comprising almost 20,000 Muslims.

The foremost thrust of the Islamic assemblage was against both United States of America and Israel, especially the most recent drive of the later against Palestinians. Nevertheless, none of the Muslim leaders in the podium left a chance to criminate United States, regarding “Innocence of Muslims.” The convention placed its charter of demands publicly that included preventing Israel from conducting more attacks on Palestinians, recognition of Palestine by United Nations as a sovereign state and inclusion of India as a permanent member of the United Nations Security Council.

Nevertheless, Muslim leaders lamented how India that supported the liberation struggle of Palestinians initially has become a supporter of Israel and Zionism.

While speaking of current situation in Bengal, Siddiqullah Chowdhury expressed the Muslim confidence to wrest their minority rights in the state and to do the same, they can even hold Kolkata to ransom through creating blockades at every juncture. He was found to be quite vocal against Mamata Banerjee, reigning Chief Minister of Bengal, terming her as an opportunist and also sham – who can violate religious principles at any time to satisfy her needs – most prominently offering namaz while worshiping Hindu gods in her own residence simultaneously. 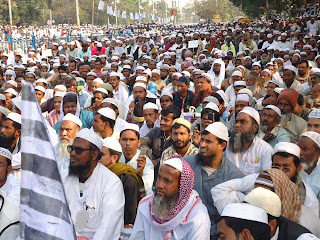 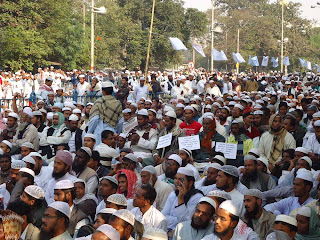 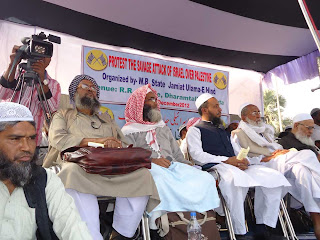 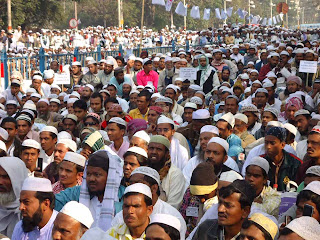 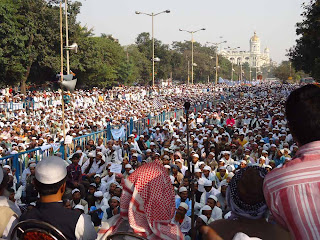 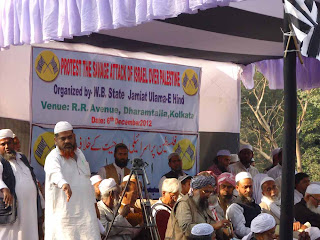 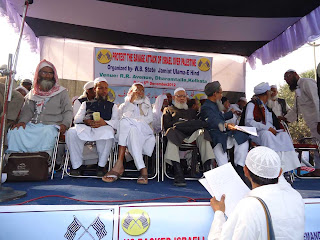 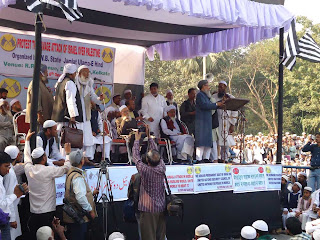 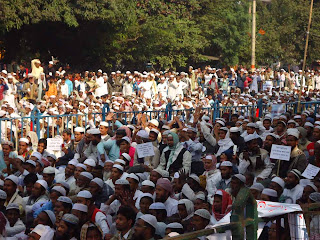 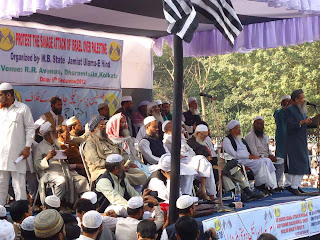 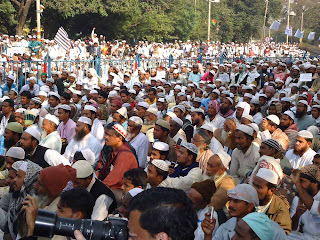